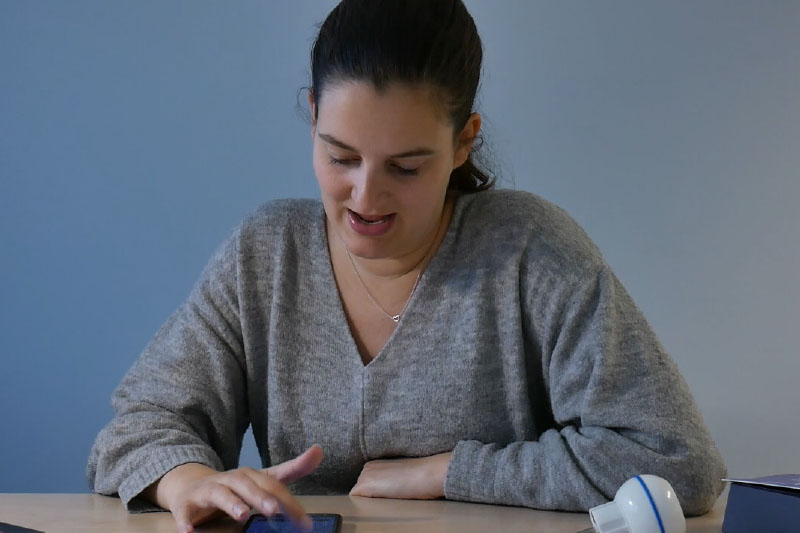 Crownstones are smart plug sockets that you plug between the wall and any device. You can then remotely control the behavior of the socket via your mobile phone. The system recognizes your presence and can switch the sockets accordingly, for example: your lights turn off when you leave the house. Crownstone wanted to know our views on the in-app setup experience. Through user testing and analyses like cognitive walkthroughs a number of issues with the existing product were identified and improved upon, while keeping and strengthening the positive aspects. 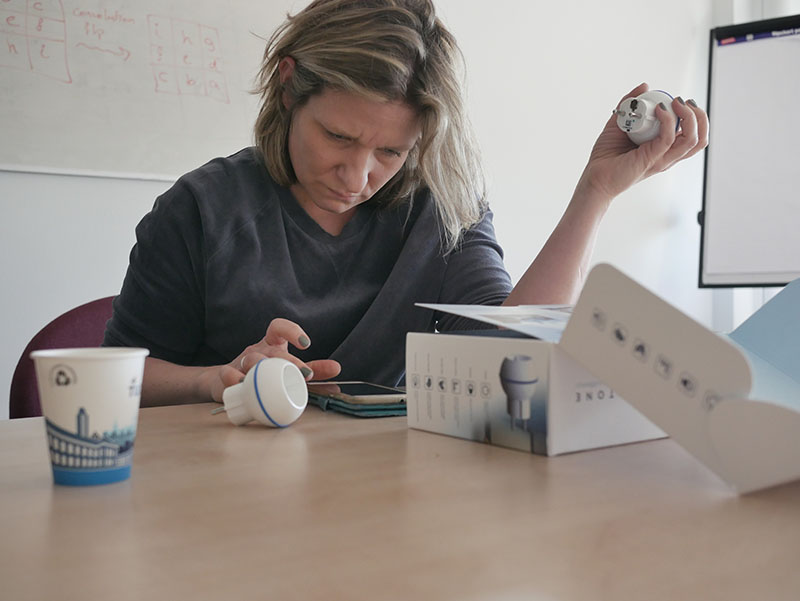 When it's working, users are surprised and excited about the product. However, a lack of guidance leaves the target users frustrated and confused when setting up the system. Three main problems were identified through user tests and cognitive walkthroughs: 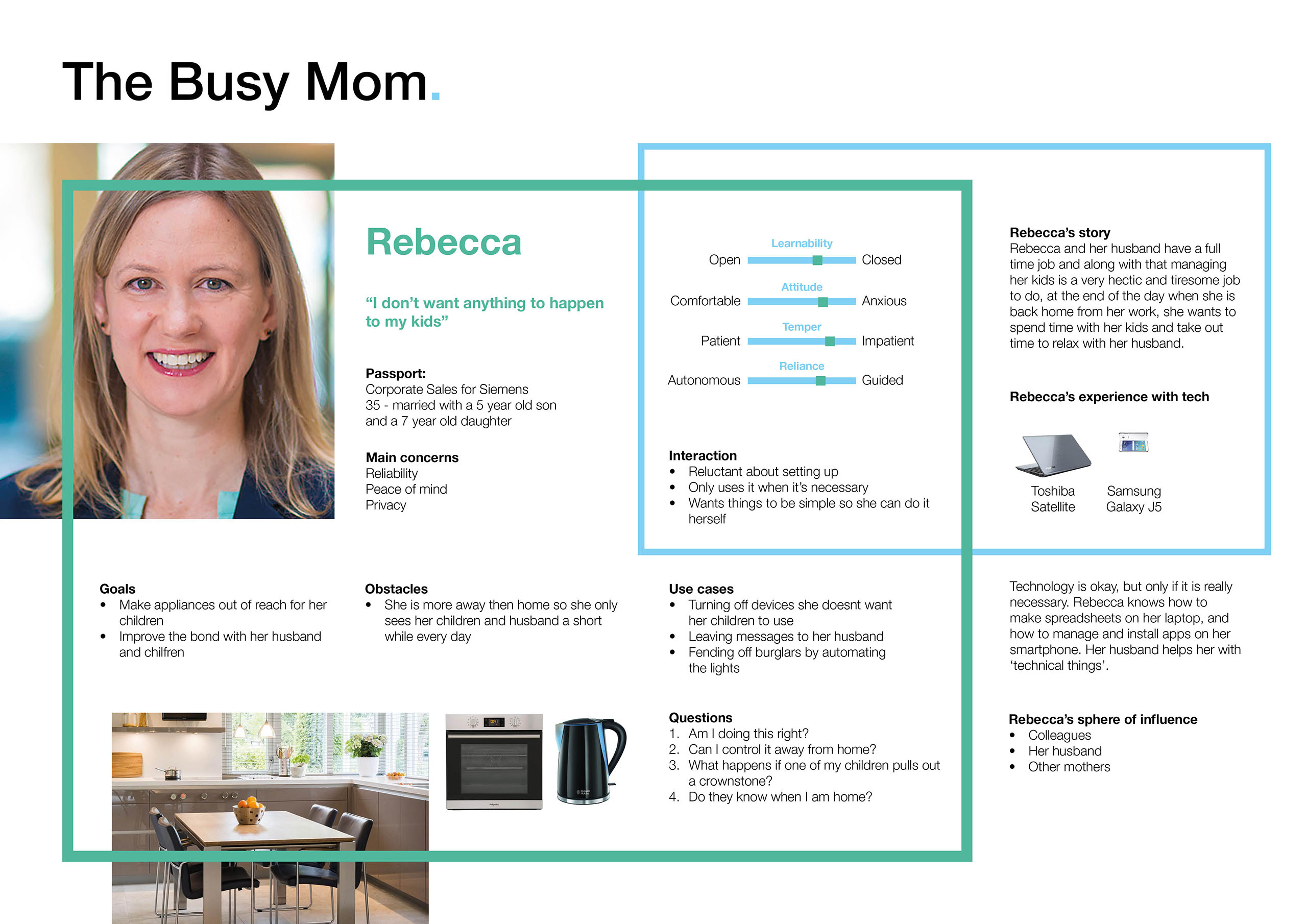 This product was initially designed for tech savvy people, by tech savvy people. However, the client indicated offering the product as built-in in new housing. This means that people who are unfamiliar with Crownstone and/or inexperienced with technology will need to be able to use it.

Three concept flows and mockups were created, to try out options and validate assumptions we had about solving these problems. Each concept was tested, self-reported and observed, leading to a set of initial requirements and do's/don'ts. We established a ux vision and desired qualities of interaction. 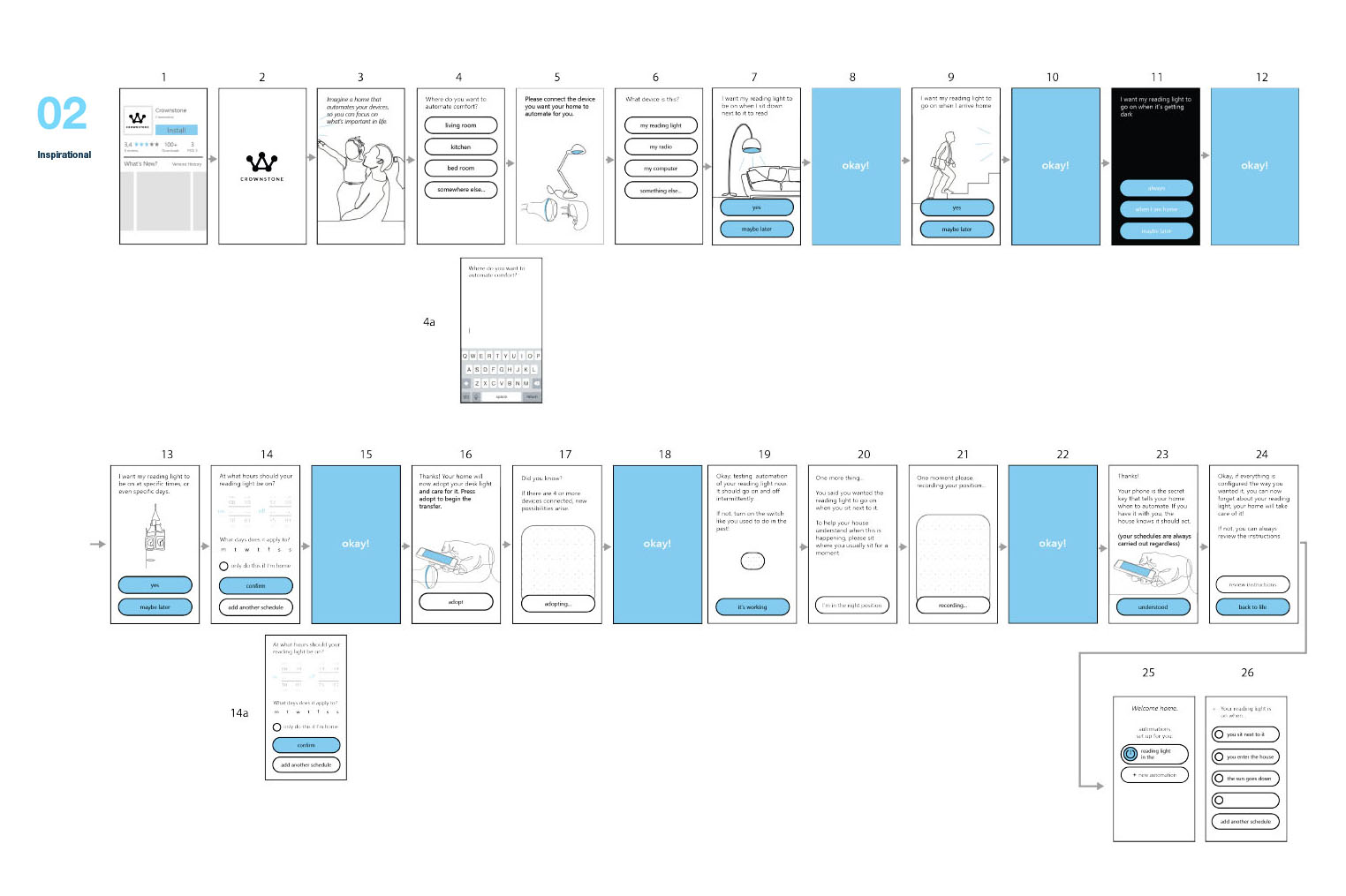 Using paper prototypes the first assumptions were validated, and new insights gathered from observations and self reporting material. An analysis journey was made per concept. 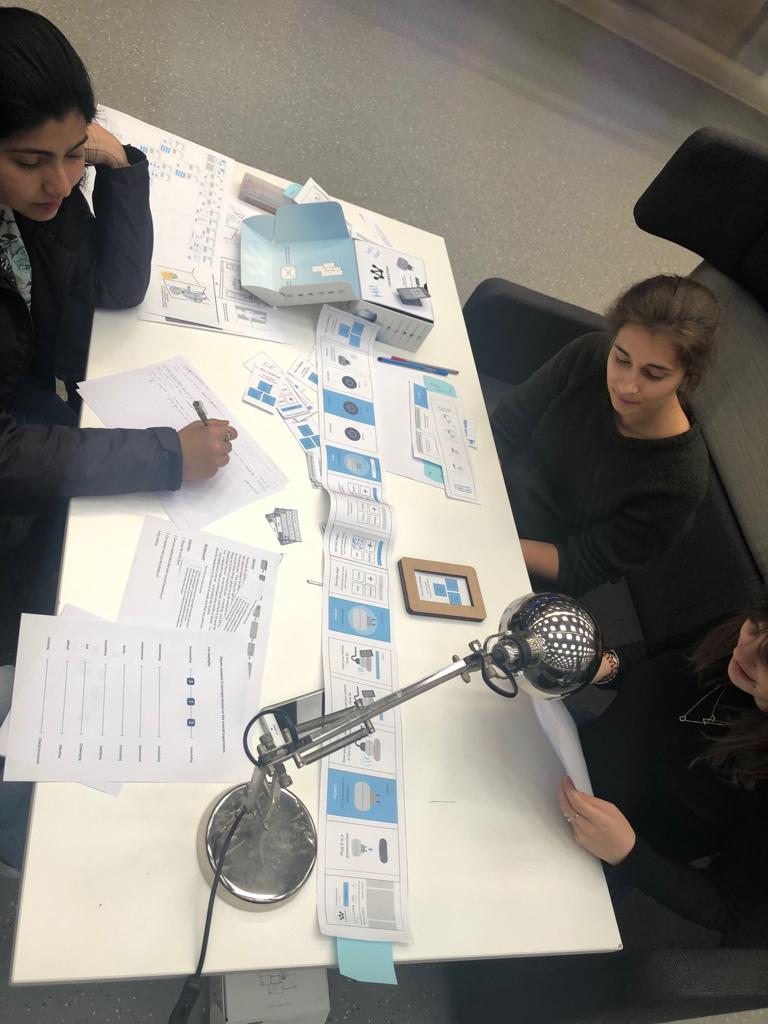 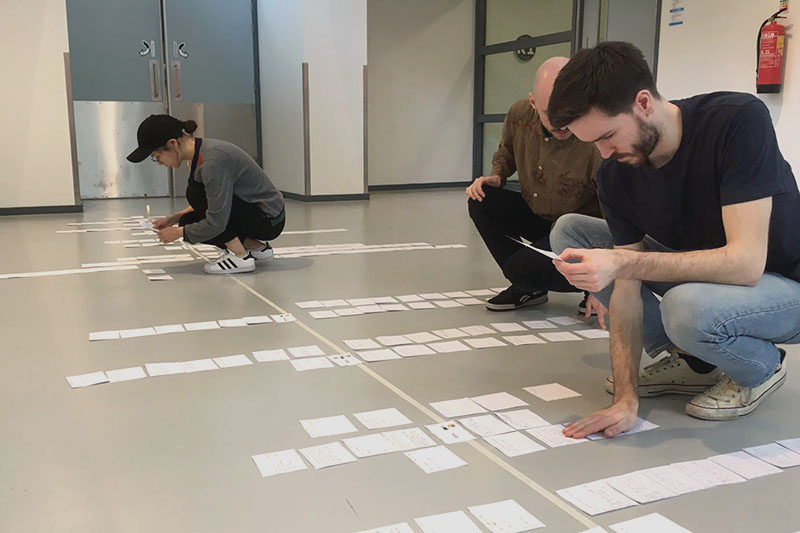 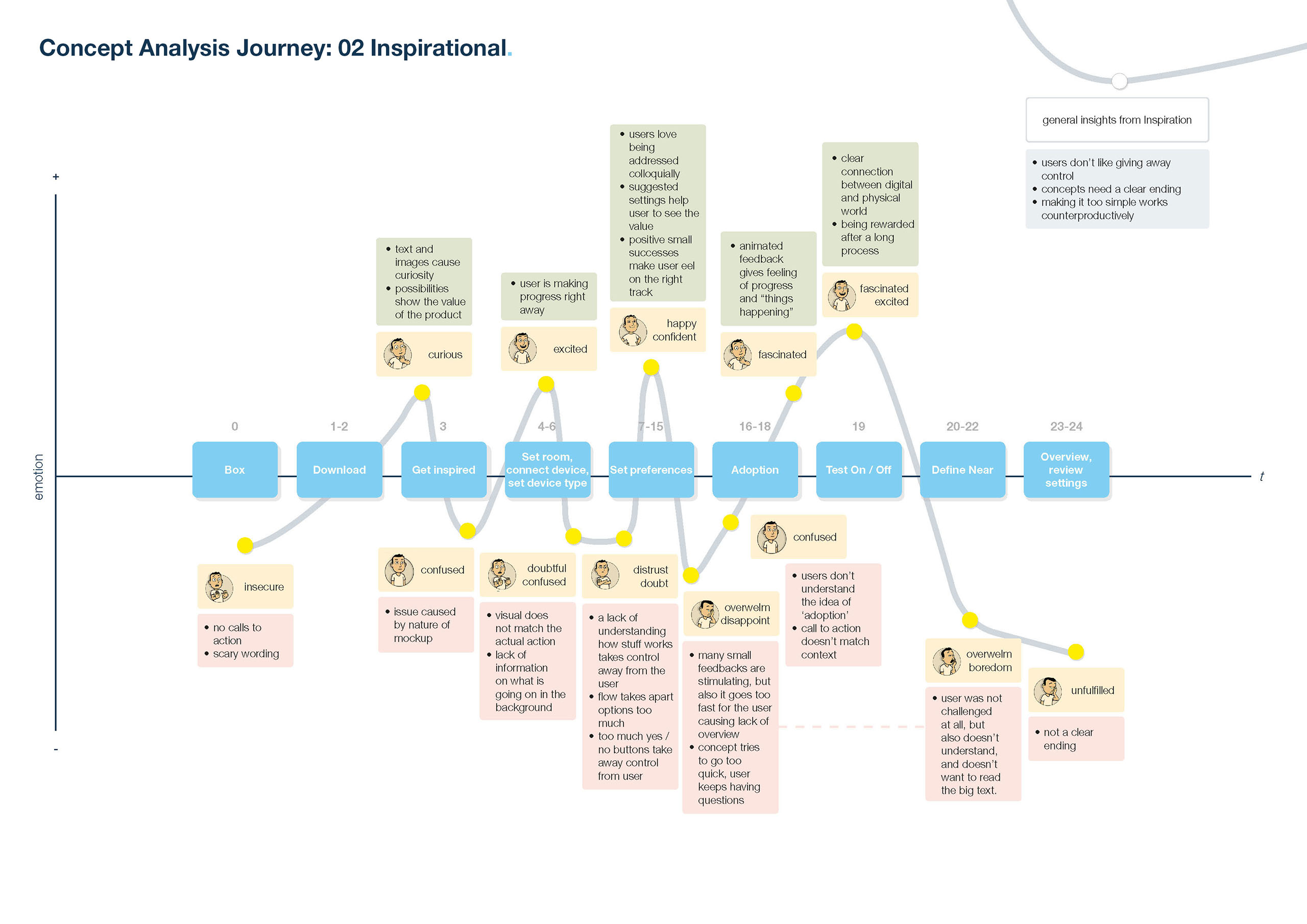 From concept to prototype

The research and concepting outcomes led us to formulation of the design vision, and a proposed redesign of the task flow on which the digital prototyped was based.. 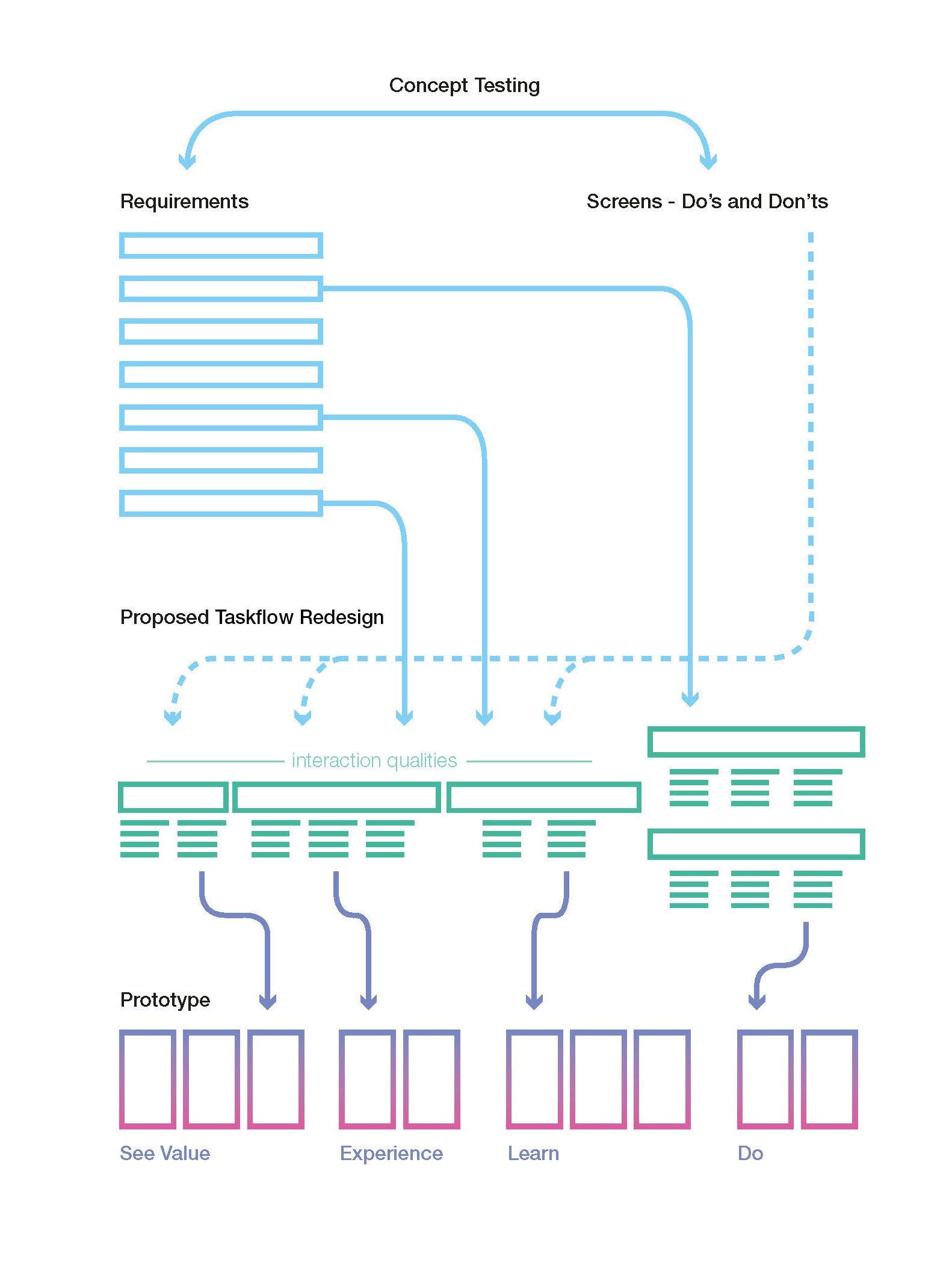 DESIGN VISION   Allowing users to experience Crownstone without having to set it up first, so they can configure it with confidence and intentionality.

INTERACTION   Six dedicated interaction qualities based on our research, each on a dedicated point in the proposed redesign of the task flow.

Distinct screens were designed for every interaction in the proposed task flow. For example, the user is first introduced to this complex product by seeing videos of how it can be used in their life, to stimulate them. Next, by using a template setup, we let the user experience the digital/physical product combination in real time without having to understand or configure it. This ensures that the user becomes motivated to take on the challenge of configuring it by themselves, instead of being forced to learn a lot right at the start. 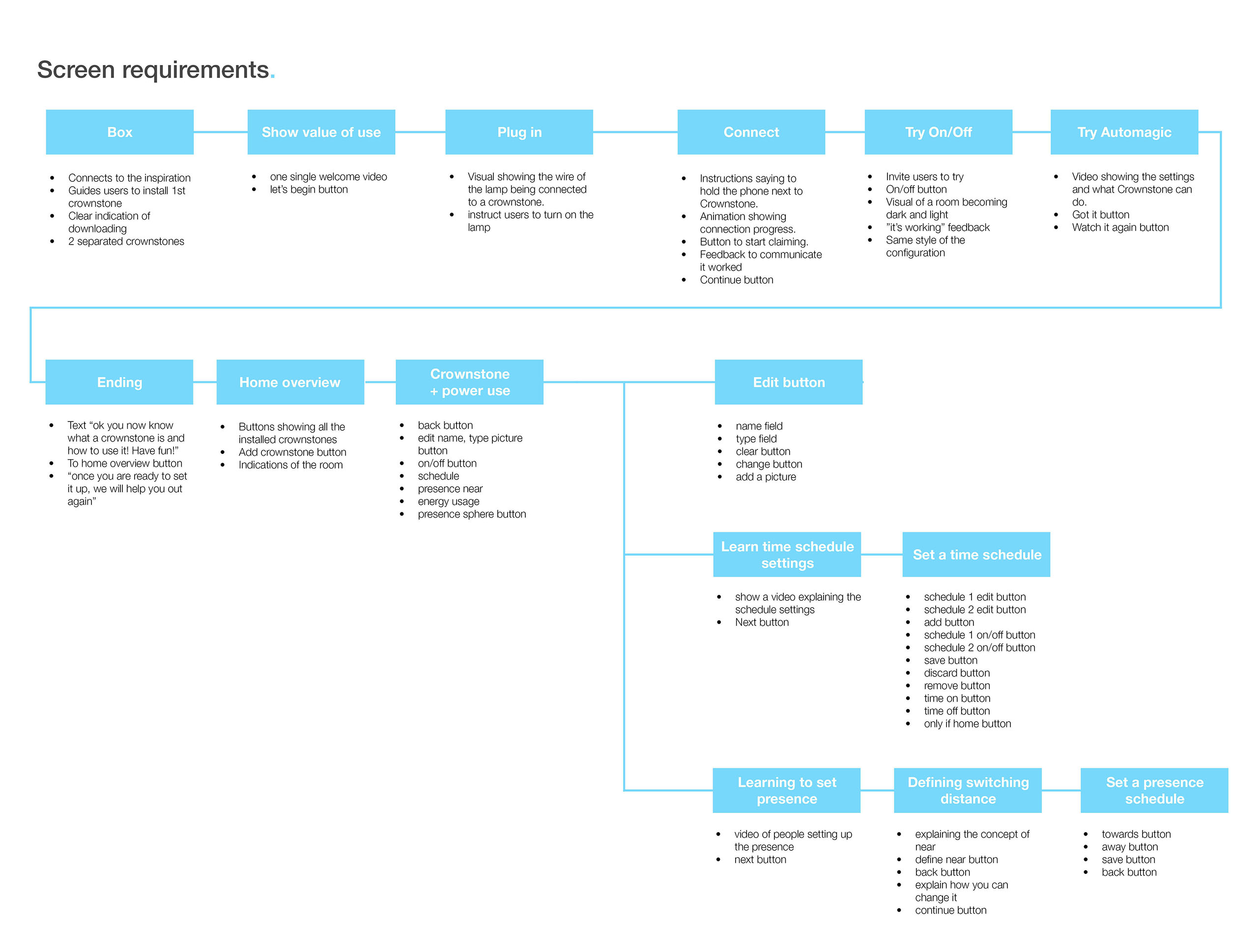 KEY INSIGHT   Letting the user set it up twice (first by template, then with their own settings) takes more time and work for the user, but allows us to keep them much more excited and motivated.

The prototype was built in Figma and animated in Principle. Through observations, self reporting of experiences, and detailed task analyses we sought to get a detailed understanding of how well the design worked. 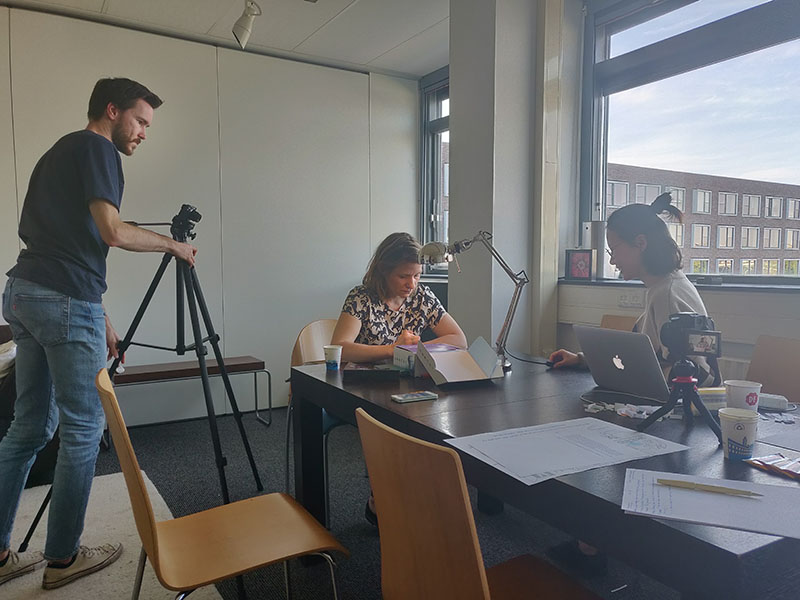 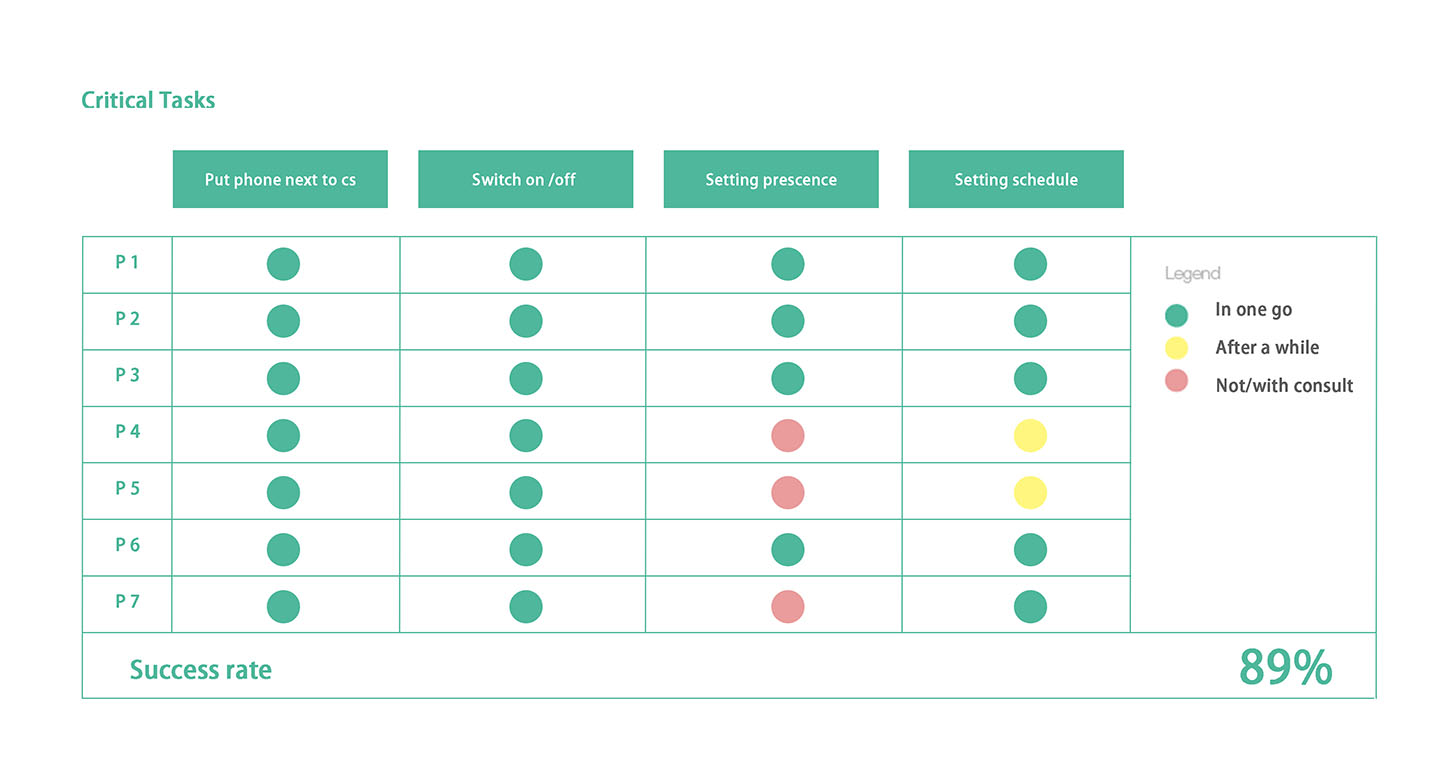 Based on the success rates and observed experiences we learned that some of the assumptions carried on in the final design were wrong, but others were very successful as well. Suggestions were formulated and presented to the company. Some high impact low effort redesigns were made, like the screens below. 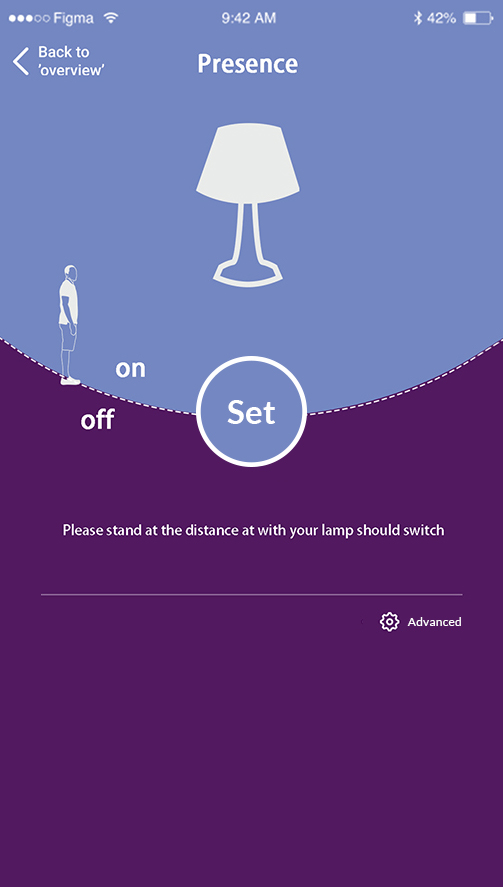 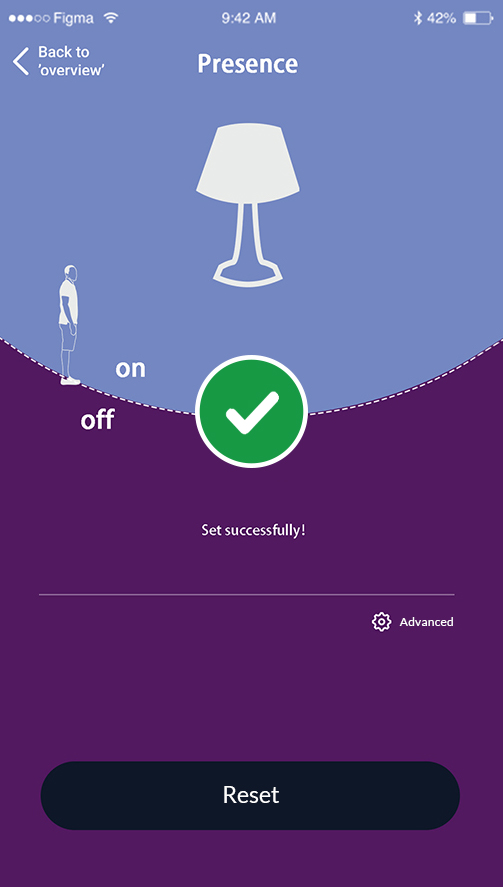 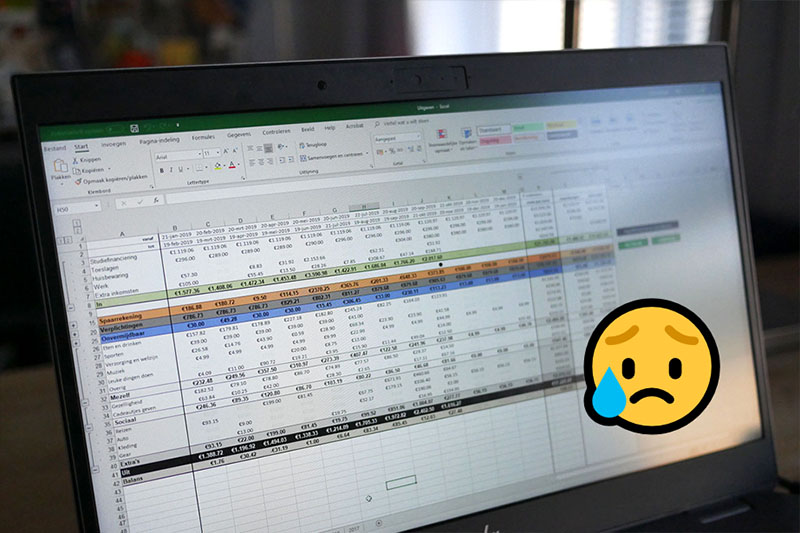 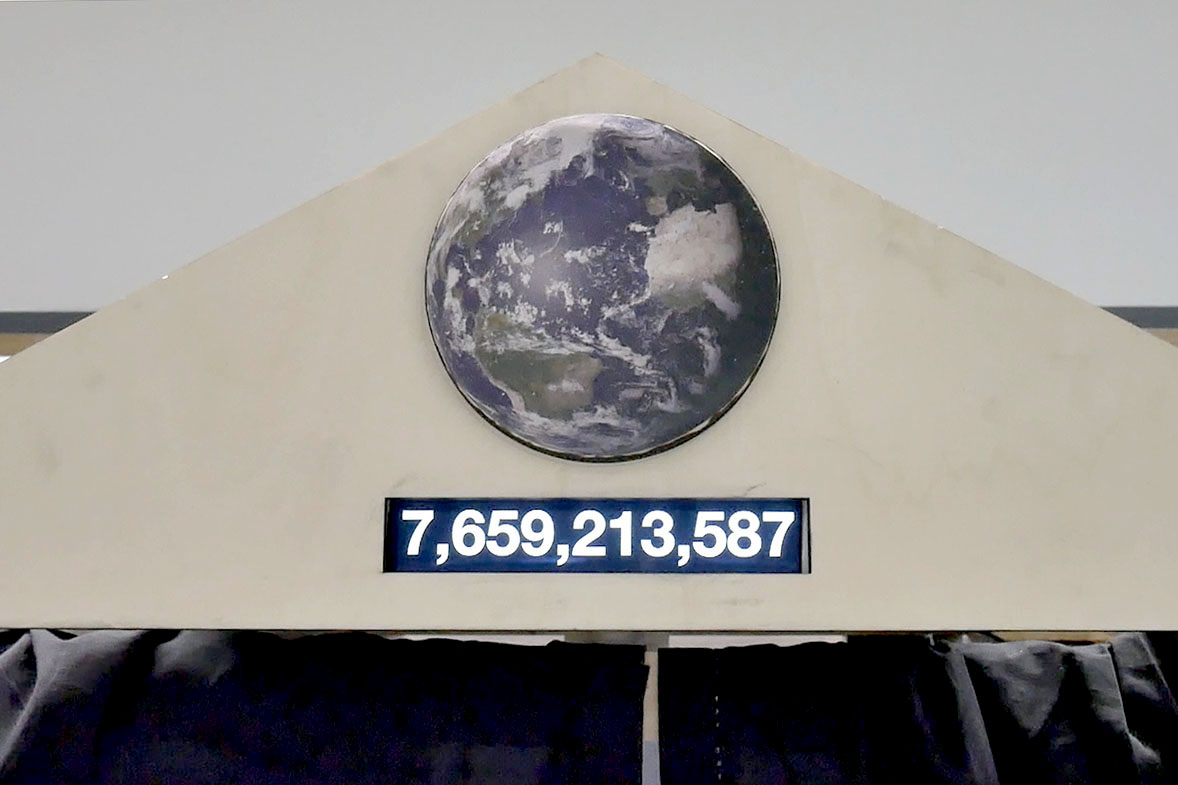